In addition to their individual artistic practices, Sophia Kesting and Dana Lorenz have collaborated on the ongoing artistic project “Asphalt, Stones, Shards” since 2012. Both artists studied photography at the Academy of Visual Arts Leipzig and graduated in 2018 as Meisterschülerin (postgraduate studies) under Prof. Joachim Brohm.

For the past eight years Sophia Kesting and Dana Lorenz have been scrutinising, through the medium of photography, the square of peaceful revolution in Leipzig and its ongoing process of transformation. Located in the city centre, ‘Wilhelm-Leuschner-Platz’ is representative of the handling of the legacy of GDR architecture, something which in many places has yet to be negotiated, and of the manoeuvring, at the level of urban planning, between social and economic interests.
Asphalt, Steine, Scherben (“Asphalt, stones, shards”), the title of their artistic project, linguistically orbits the materiality of this public square; the plans for the use and development of the site, for years the subject of heated debate, have still not been implemented.

Between identification and alienation, collective memories and attributions of identity, Sophia Kesting and Dana Lorenz photographically research the condition of the spaces in and on the square. For this they employ various documentary strategies: over 1,500 medium-format photographs in black and white show the square’s characteristic buildings, but also situational activities and ambiguous scenes from its diverse interim uses. The stasis of the site becomes visible in the performative repetition of visual motifs. Hard-lit night shots taken with a flash contrast with fragmentary daytime situations. Any contextualisation in time or space is dismantled by the alternation of real occurrences and staged re-enactments. The sequences of images follow no narrative structure, but enter as individual pictures into a visual dialogue. Just as Wilhelm-Leuschner-Platz regularly undergoes changes — from consumerist events to political symbolic attributions, as in the case of the recent Black Lives Matter demonstrations — so the artistic visual language transforms as well.
The two artists work on the project as a collective and unite the respective ways they see the square into a common visual language.

Their analogue approach references the historical dimension of documentary practices: Sophia Kesting and Dana Lorenz experienced the upheavals of 1989/90 — both the euphoric fall of the Berlin Wall and its sobering consequences — as children. The failed City of Leipzig proposal for a Monument to Freedom and Unity, and the possible conversion of the former Bowlingtreff, which only opened in 1987 and is today a listed building, form an important basis of the photographs, which function as an interstitial space of thought.

–– A Text by Christina Natlacen (only german) 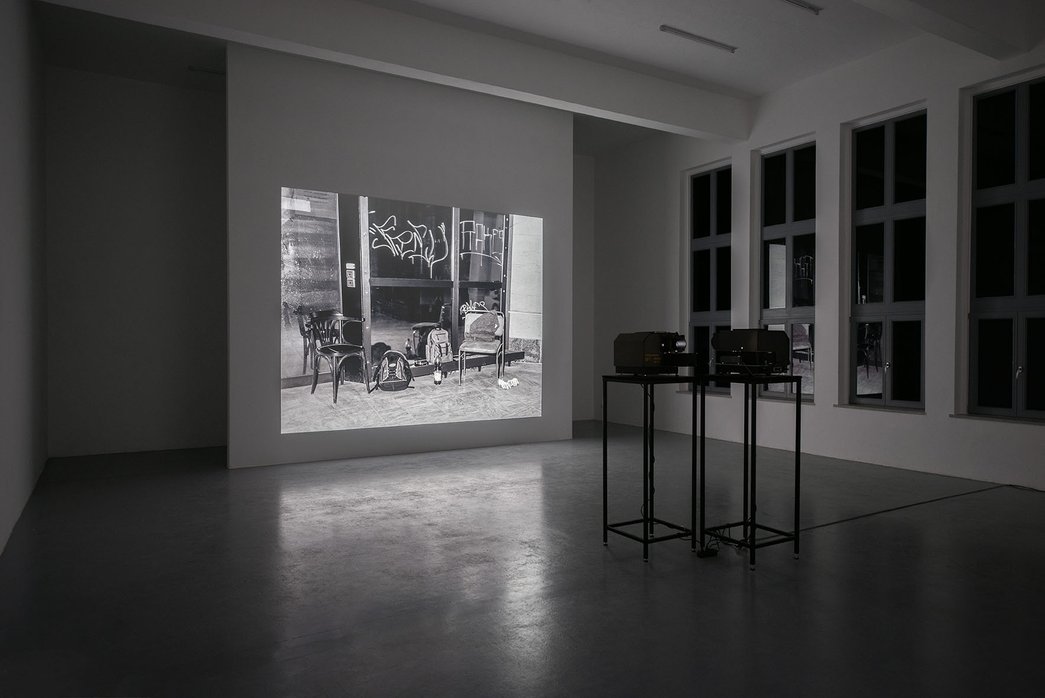 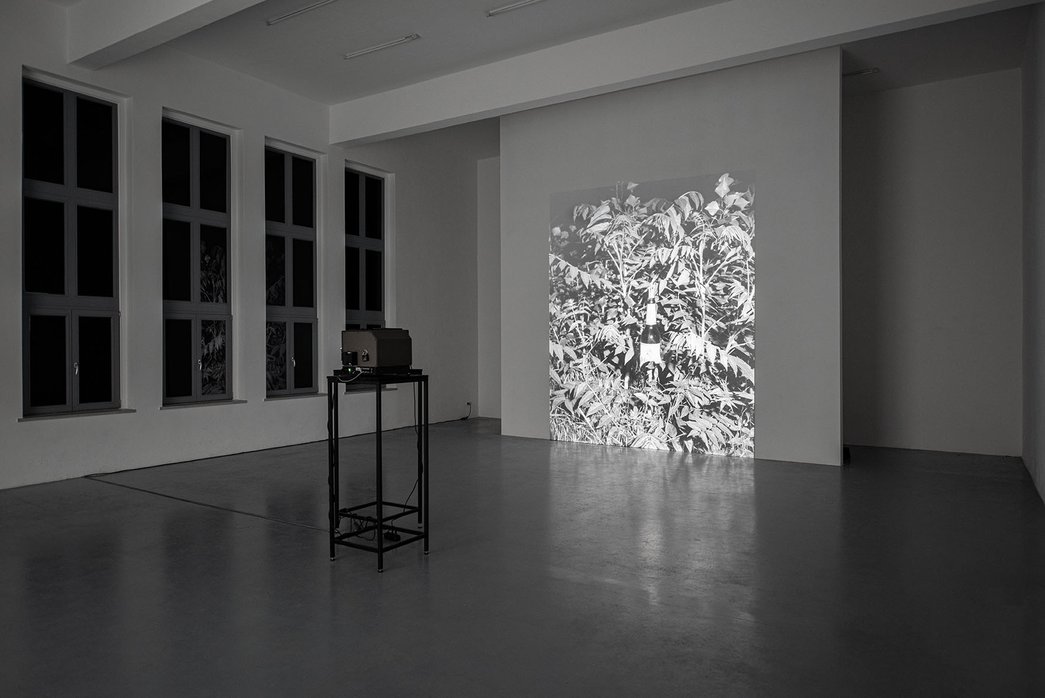 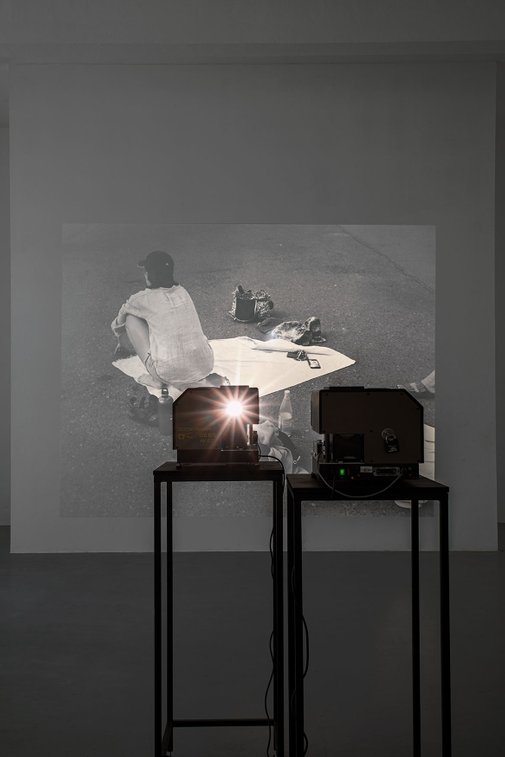 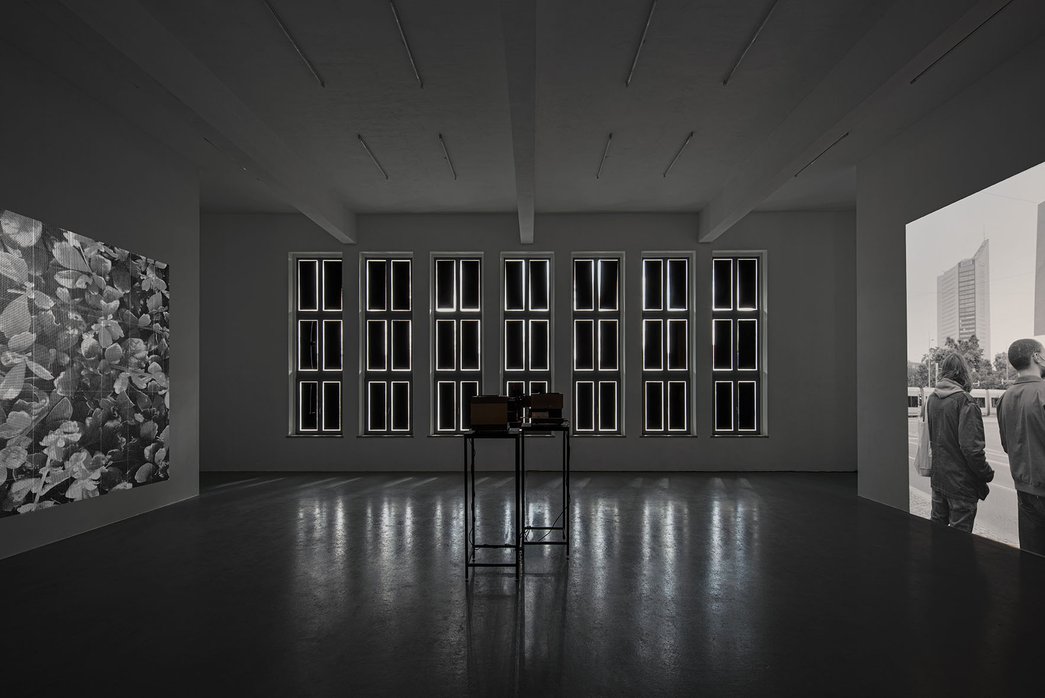 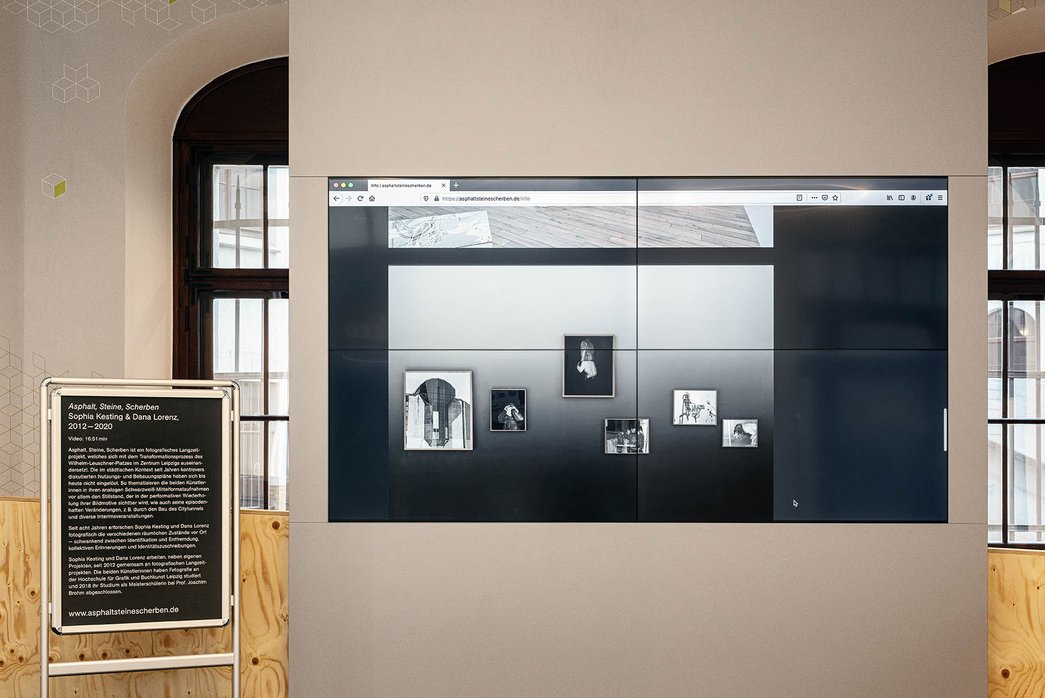 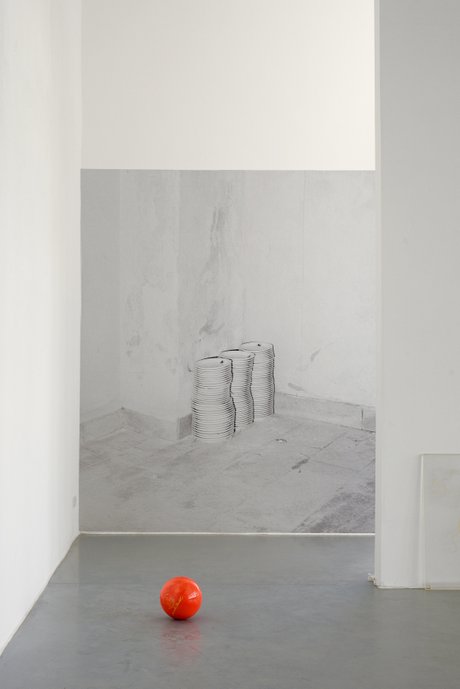 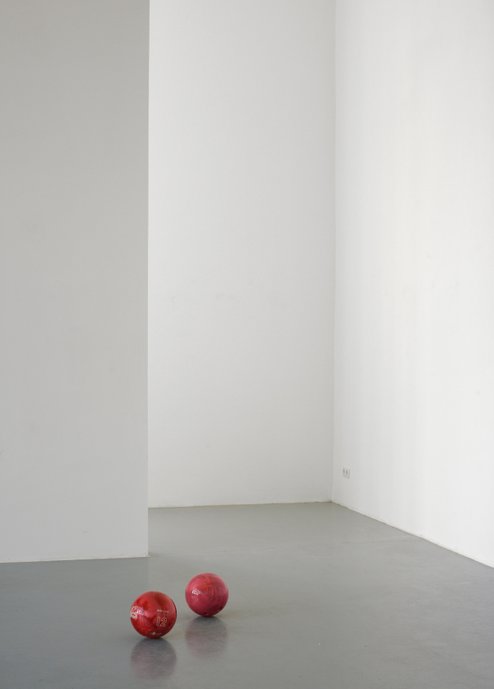 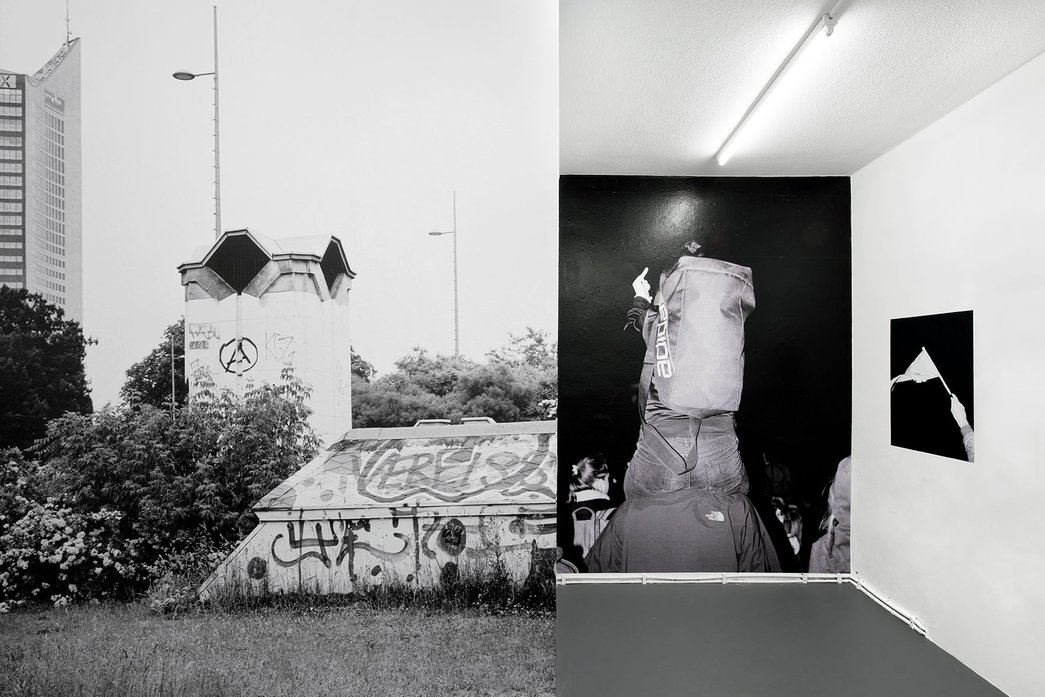 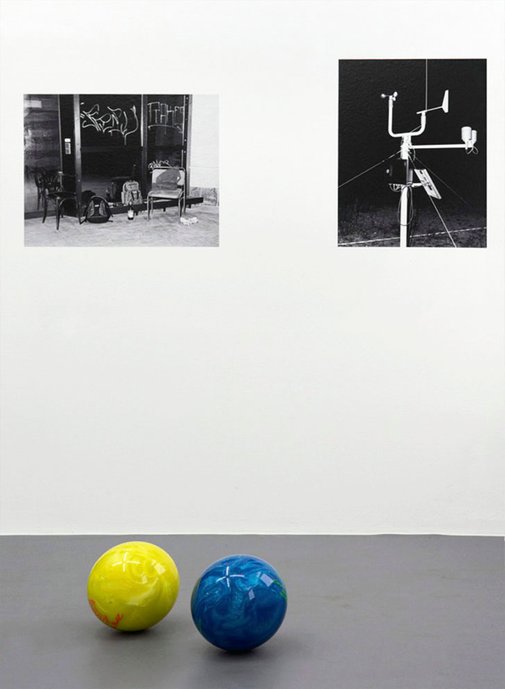 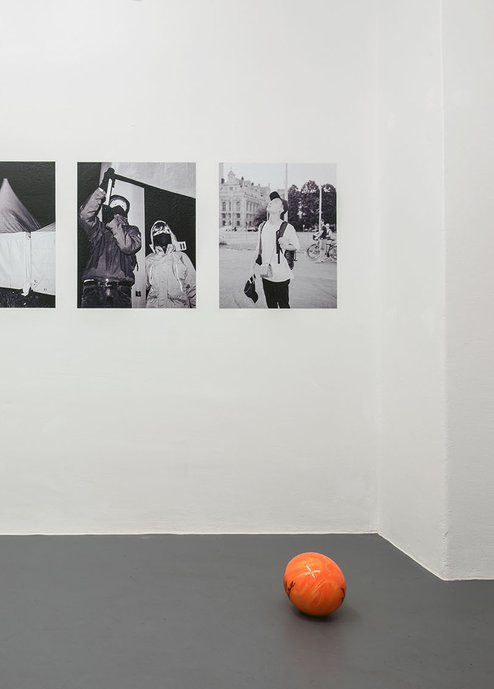 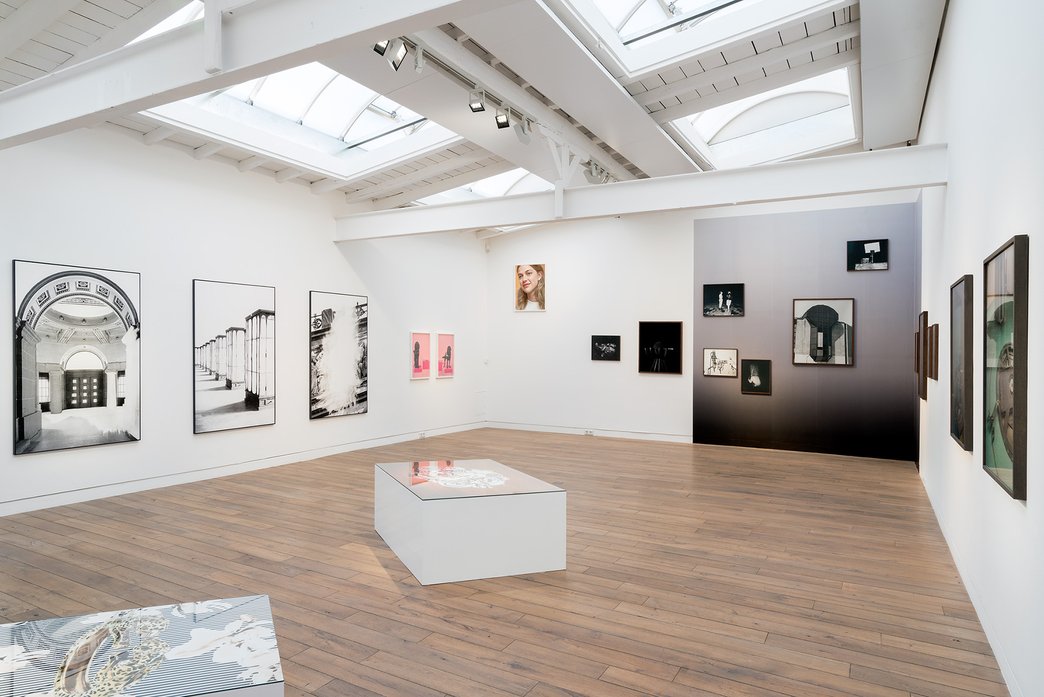 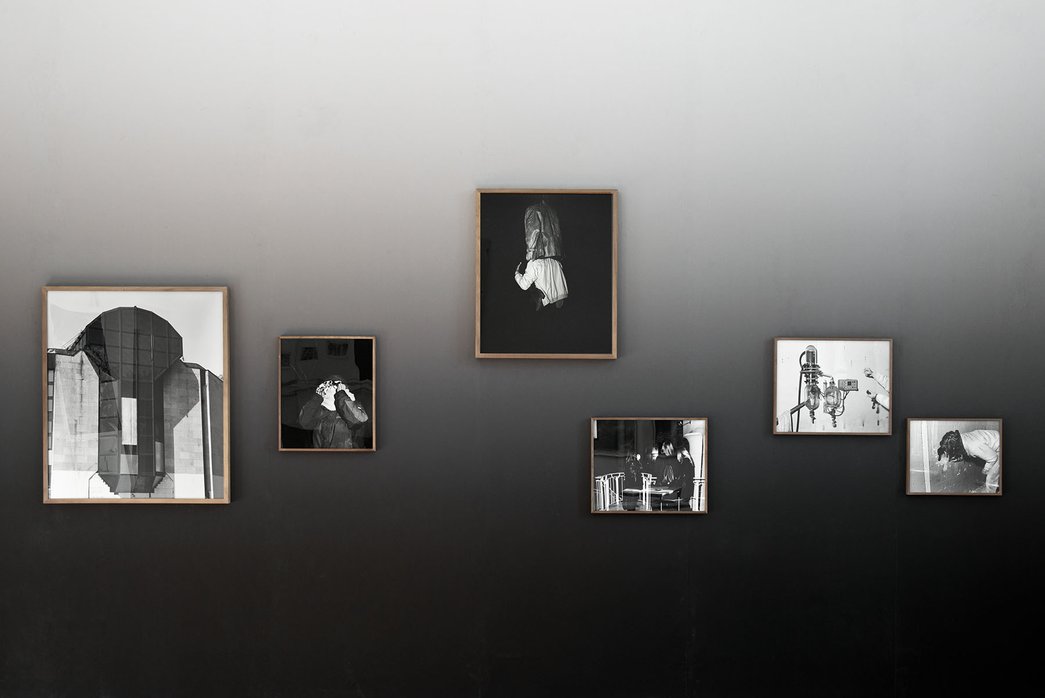 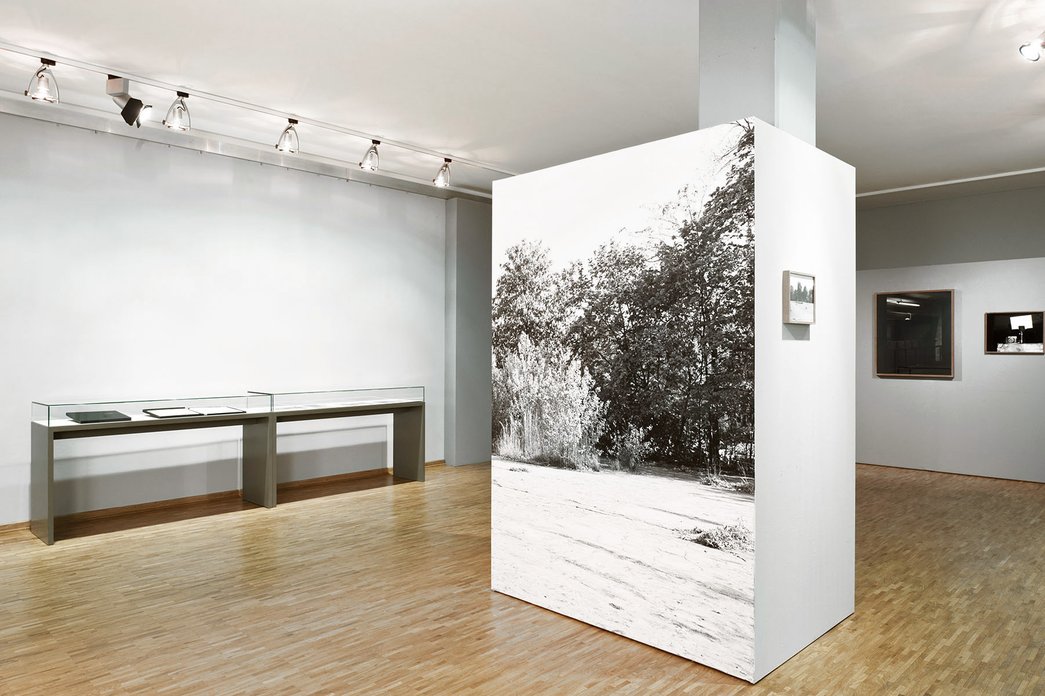